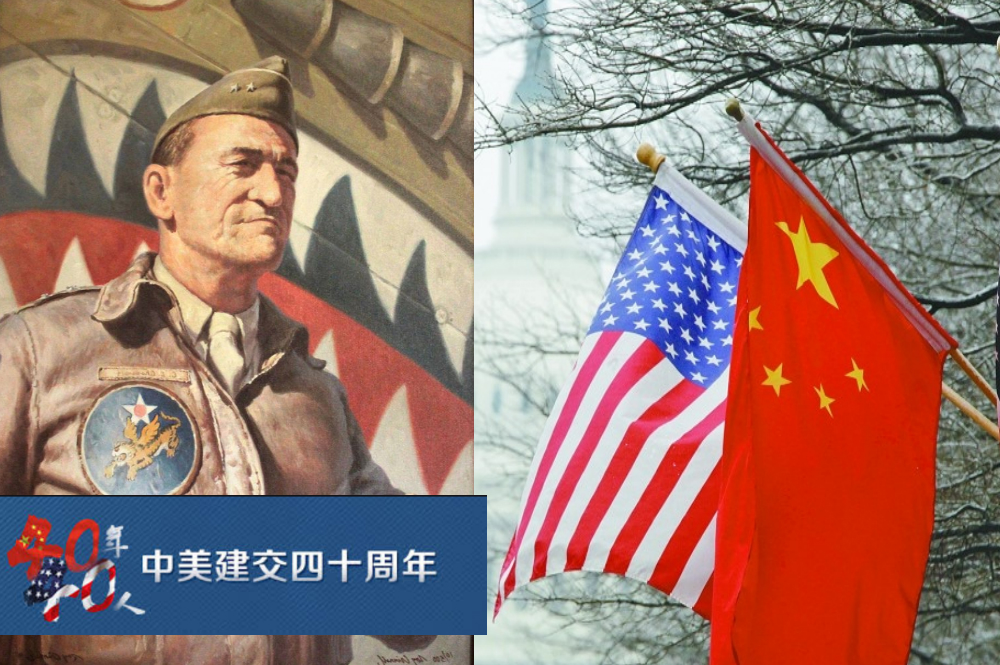 In Celebration of the 40th Anniversary of Renewed Relations between China and the U.S.

This year is the 40th Anniversary of Renewed Relations between China and the U.S. To celebrate it, Chennault Aviation & Military Museum creates the Chennault Gala “East Meets West” at Monroe, LA, where Chennault Aviation & Military Museum is at. The Woodlands Chinese Cultural Center as the co-organizer will bring an exciting lineup of Chinese outstanding performers from Houston and China (29 performers) to Monroe, and will perform at the stage with The Louisiana Soul Revival featuring Doug Duffey. We take the chance to express the fondest hope of all Chinese people for the long-standing friendship and the mutual understanding between China and the United States. Chinese People never forget the history of the sacrifices by General Chennault and the U.S. heroes of the Flying Tigers during the World War II. The virtue of the Flying Tigers will be inherited by both Chinese and American peoples who will continue working toward a common goal in peace.
And also we take the chance to fundraise for Chennault Aviation & Military Museum.