On September 25th, 2017, ExxonMobil, the world’s largest gas and oil company with 10,000 plus employees in Greater Houston, hosted one of a kind concert of “Elegant Chinese Folk Music” for its employees at its northwest Houston Campus.  The visiting Tianjin Chinese Traditional Orchestra is a topnotch performing art group in China that boasts of many renowned singers and instrumentalists.  The response to the announcement of the concert was so enthusiastic that all seats were booked immediately within hours.

The 19 Chinese artists’ performance resonated profoundly with the American audience, who applauded and stood up in ovation after each show.  One gentleman in the audience was so moved by the music that he was in tears during the entire concert.  Mr. Gao Jiulin, the leader of the Tianjin Chinese Traditional Orchestra, was deeply impressed by ExxonMobil employees’ appreciation for Chinese folk music. He felt overcome with emotion when he commented that music is “truly a universal language that transcends national boundaries.” 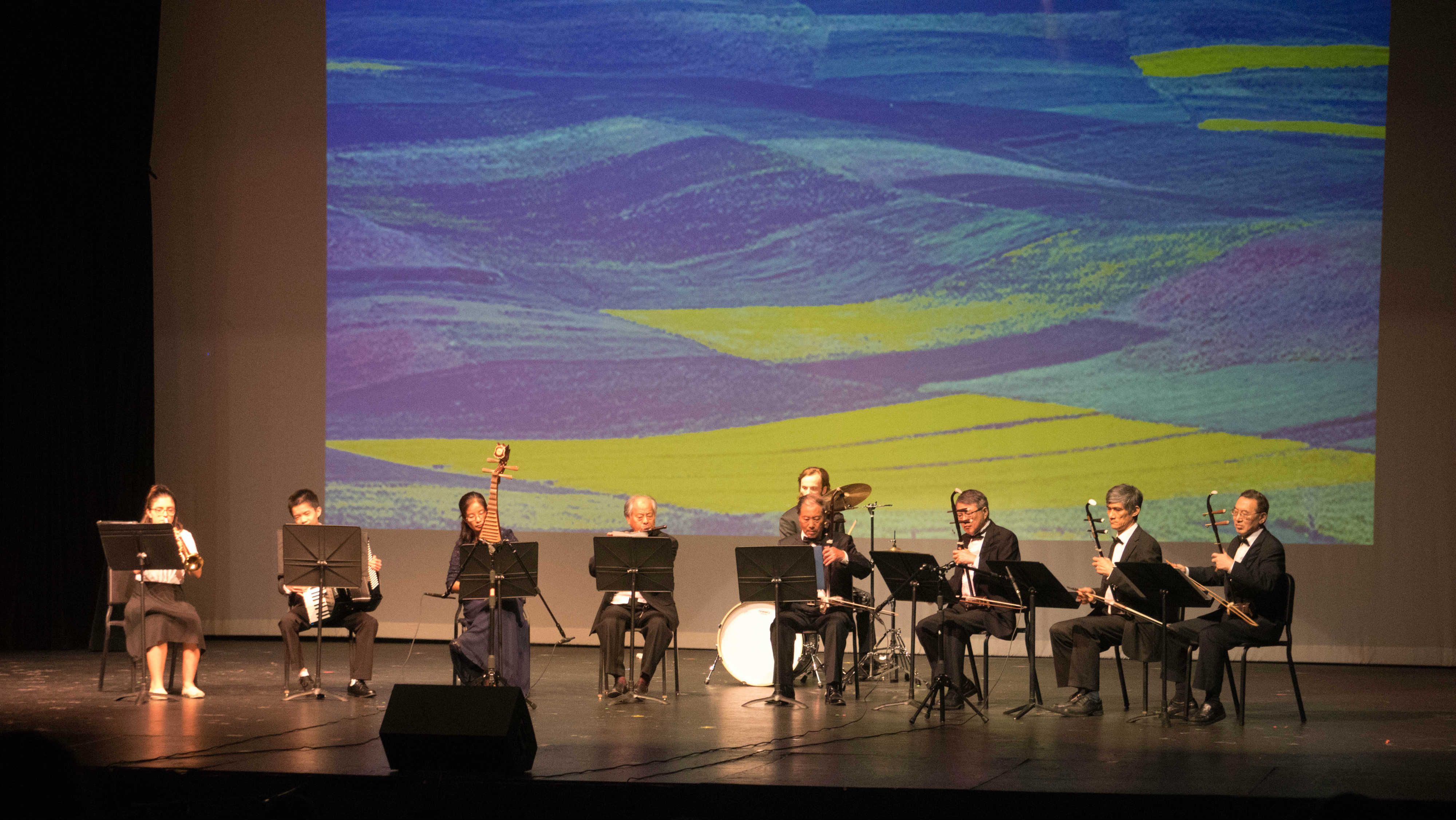 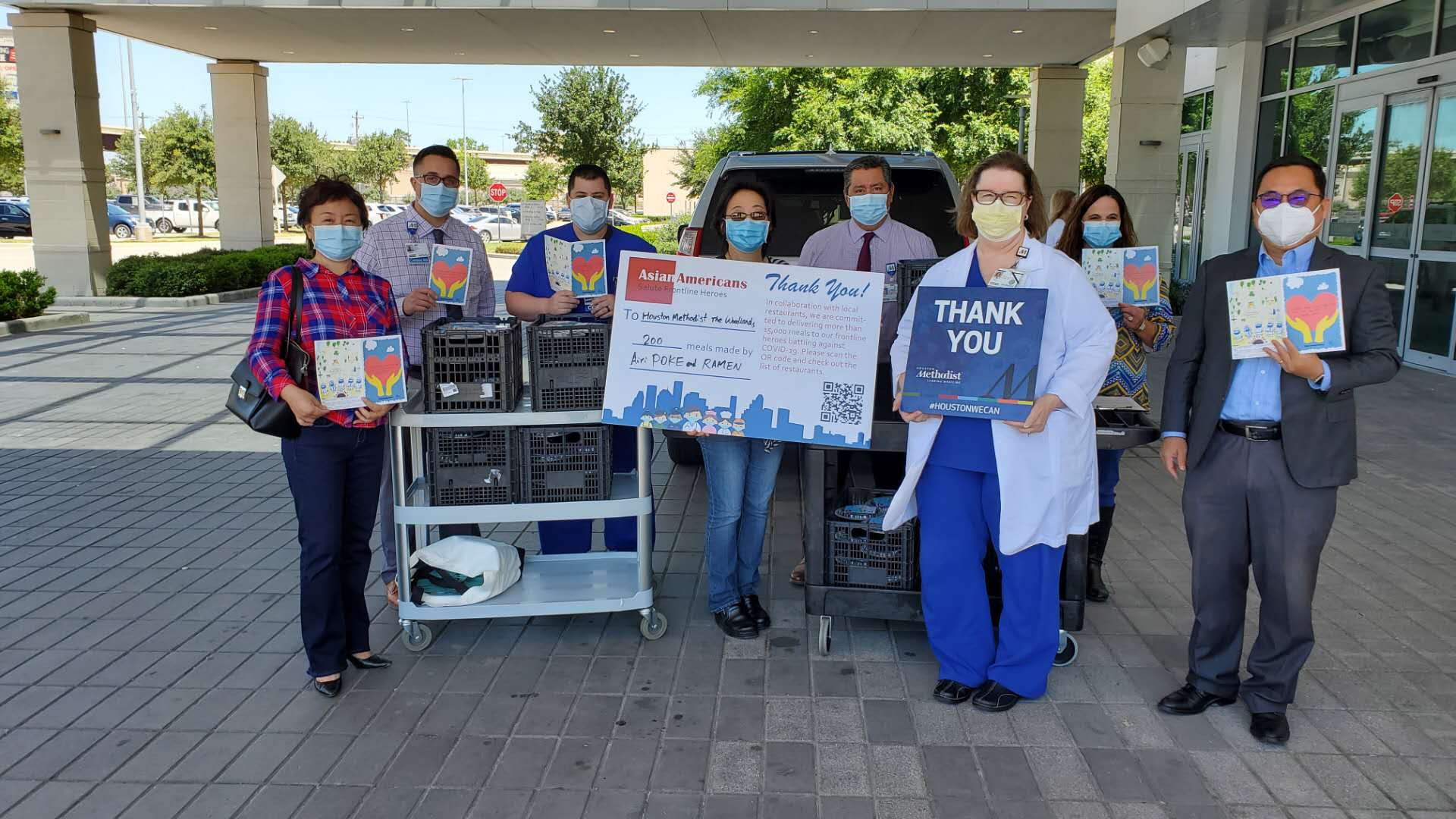 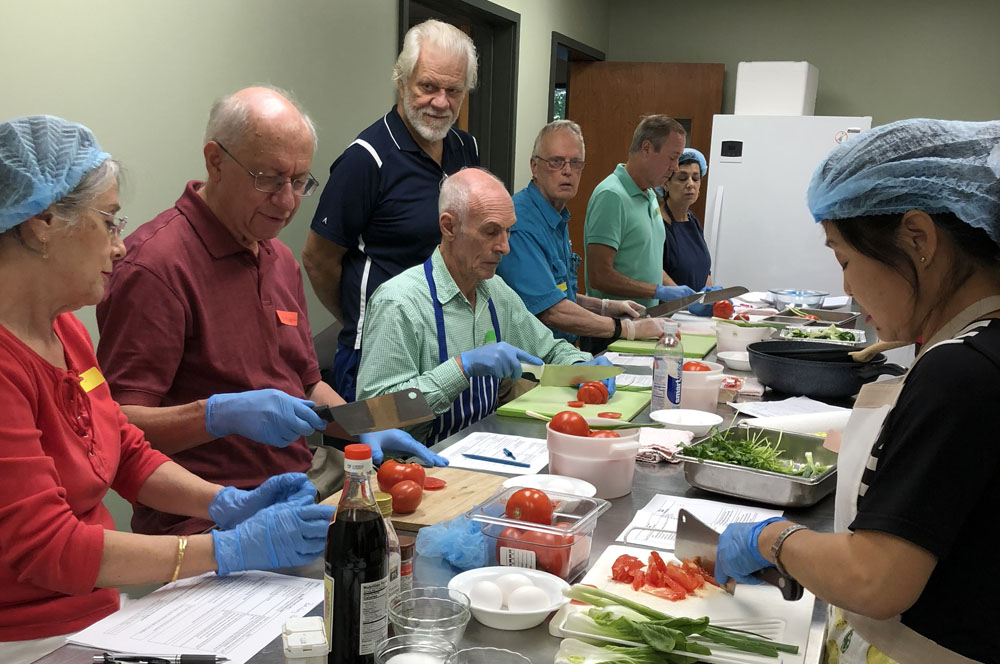 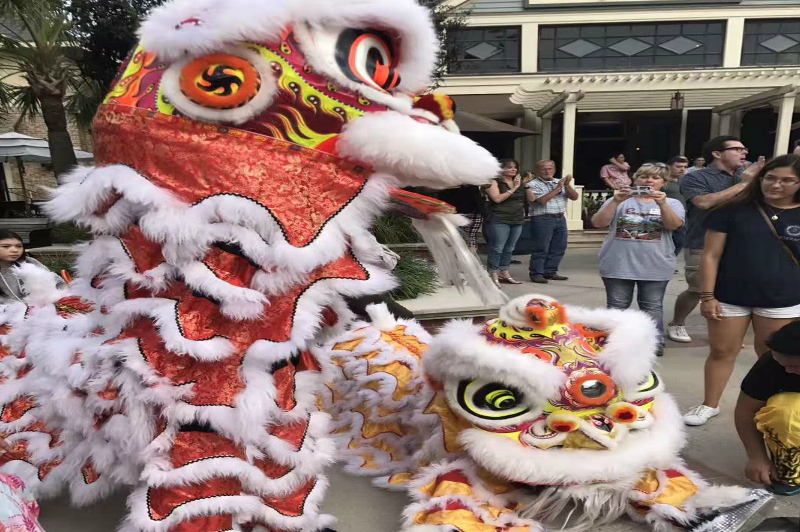 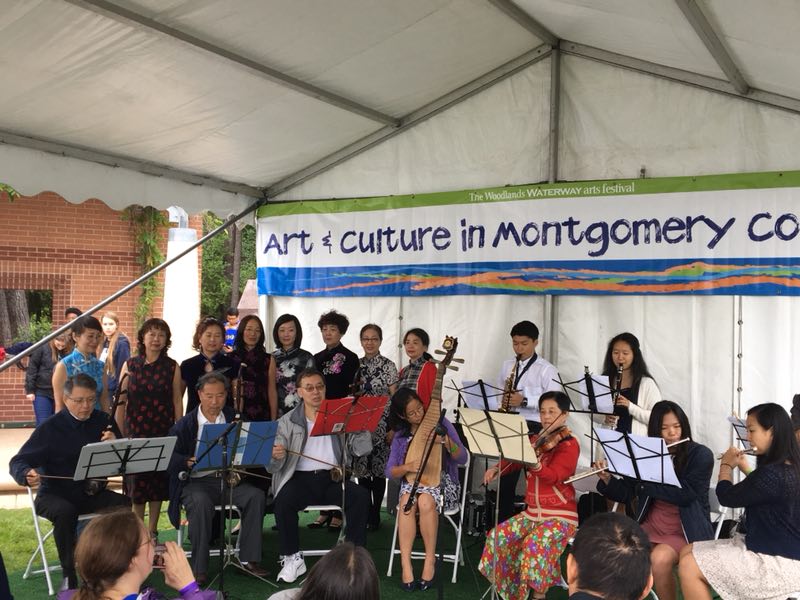 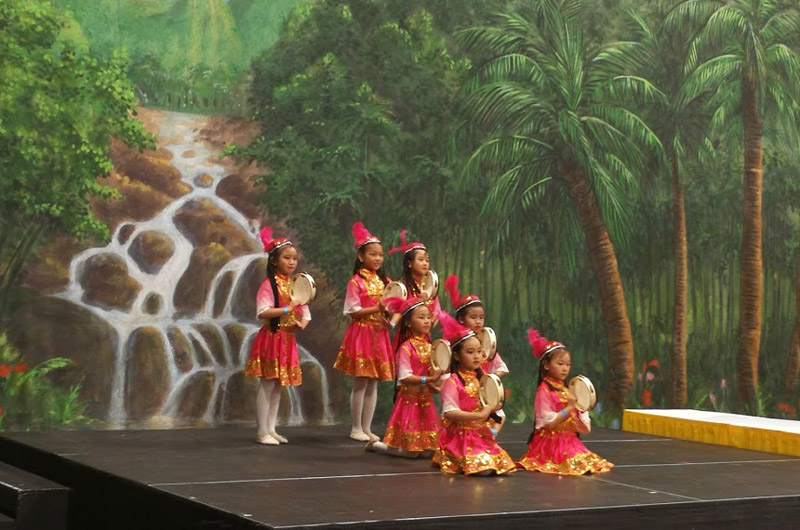 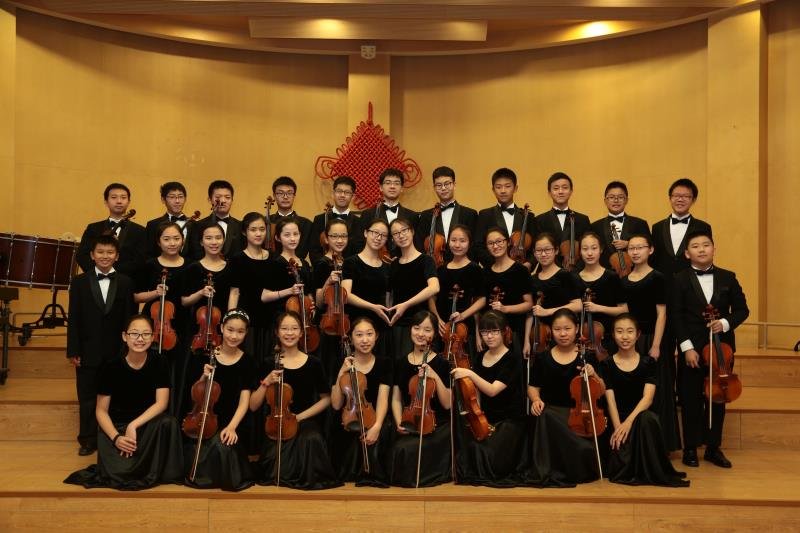